What does it imply to you to be Muslim? What does a Muslim appear like? Who is and isn’t a Muslim?

In this TEDx Talk, Sahar Habib Ghazi, managing editor for Global Voices, talks about how Muslims are usually not a monolithic group, and the way “Muslim” isn’t a one-dimensional identification.

“We practice different. We identify with being Muslim differently. But somehow we all get packed into the same Muslim box. This box is so well-constructed in our collective imaginations that when people like me don’t fit in it, we get de-Muslimed. I am not alone in this,” she says, even stating how Rumi, the best-selling poet within the United States, is commonly stripped as his identification as a Muslim.

Watch the above TEDx Talk to listen to extra concerning the experiences of the “Muslims you cannot see.” 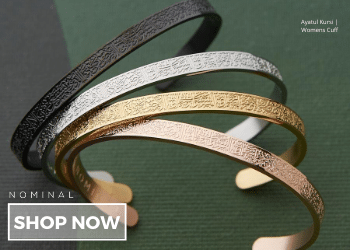